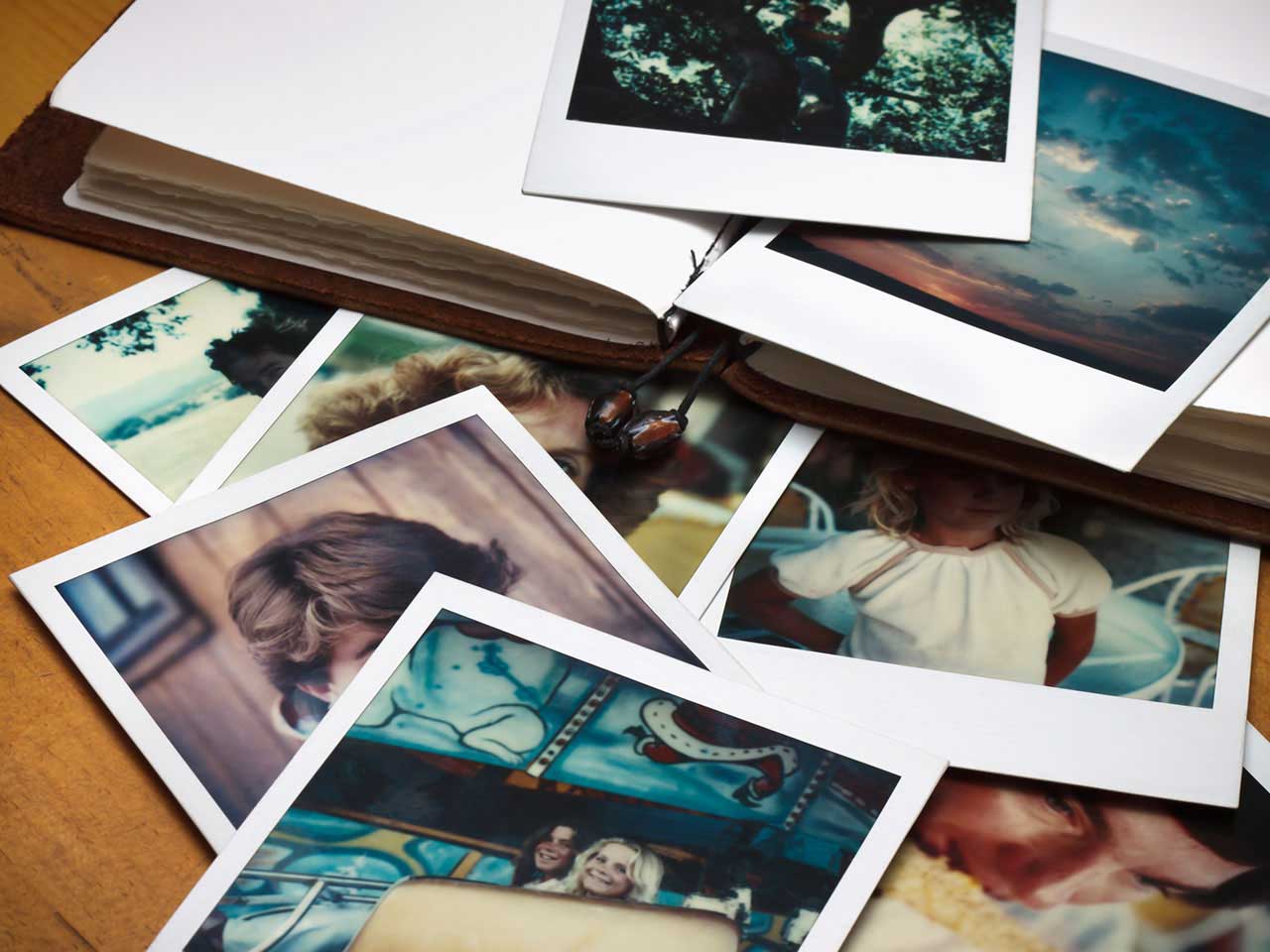 If the topic was to be explored from a psychological perspective, the second argument is from a phenomenon that psychologists refer to as cognitive offloading, whereby using an outside aid, the amount of work that brains have to perform is eased. The first argument, which is the one that most people tend to take, on the other hand, works from a phenomenon that psychologists refer to as visual memory. It has, however, been said that even the visual memory comes at a cost. That even if those who took photos were in a better position of remembering the visual information, they only remembered it for some time, but when questioned about it later, they most likely forget about it. In simple words, retention of what is seen is just for a short period of time.

In conclusion, the world has become increasingly visual, where about 1.3 million photos are taken annually, fueled by the rise of social media and smartphones. This has greatly influenced this debate on whether or not photography plays a significant role in fuelling memory loss. While this debate, especially while explored from an academic perspective, proves mysterious, each side has its views. From a general perspective, it is fair to say that all images taken and posted offer a sort of opening to the past; humans’ capability to seize moments and experiences visually as well as paying attention to the visual details offers an opportunity for persons to look back at the experience they have had. However, as vividly as our lived unfold, perhaps we might be losing some of the things transpiring right in front of us. Canvas vows is an example of a platform that can always help one develop beautiful, creative, and meaningful personalized gifts from your photos to fit all occasions that you may need. Helping you always keep your memories.